I have embarked on a project to document the vibrancy and diversity of the Goths and Gothic people of the Highlands of Scotland.

Before I moved to the Highlands, I didn't expect that there would be much of subcultural presence here, expecting it to only really be in larger cities like Edinburgh or Glasgow, and I still encounter people who are quite surprised to find that we have a presence in this more sparsely populated and broadly rural area. This project is partly a way to show the world that we do actually exist up here, and partly a way to preserve a glimpse into a slice of Goth culture.

Each person participating is photographed at least once, in outfits not specifically styled to a vision for a photo-shoot, but each participant asked to wear outfits that typify their aesthetic sensibility and communicate some of their interests - sometimes this takes more than one photo-shoot, as people's interactions with the subculture are often multifaceted. 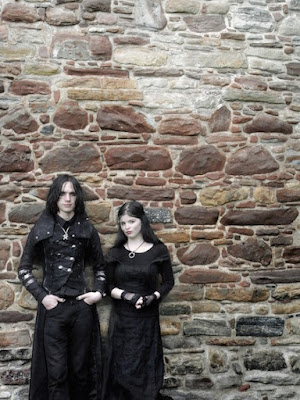 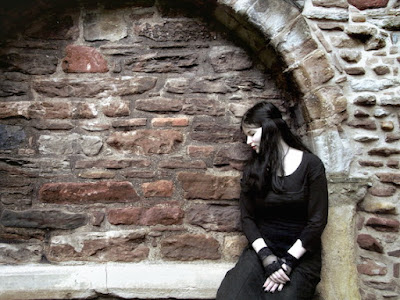 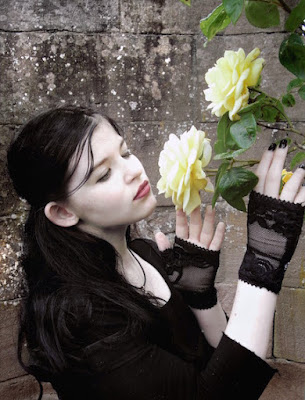 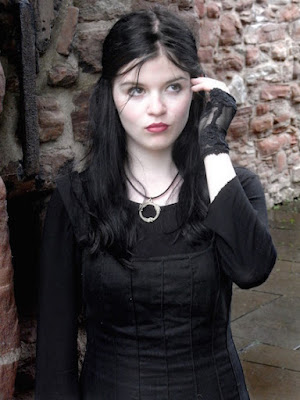 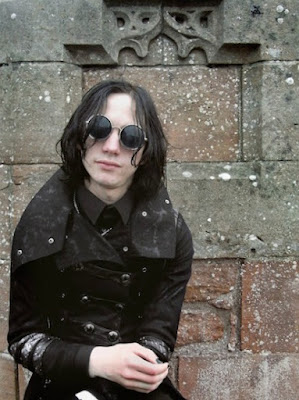 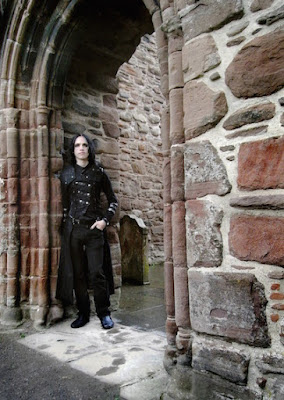 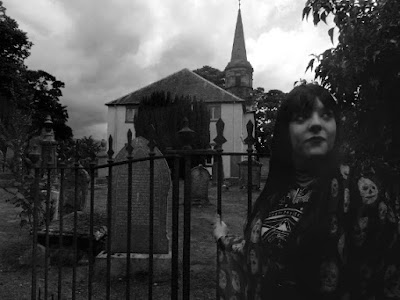 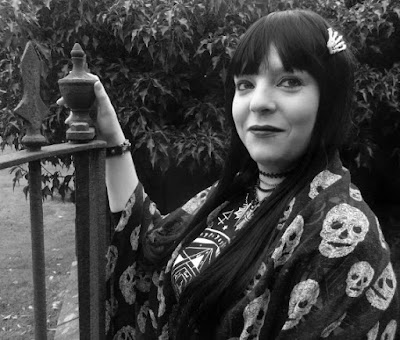 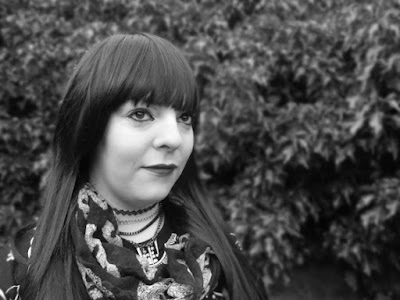 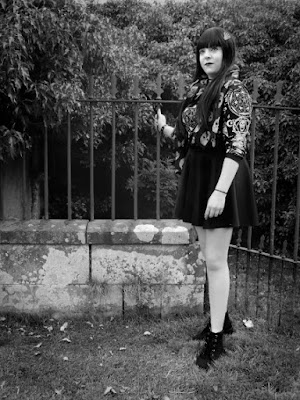 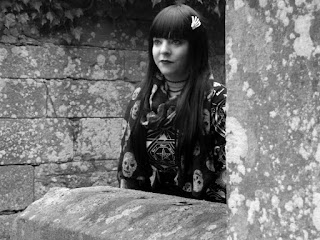 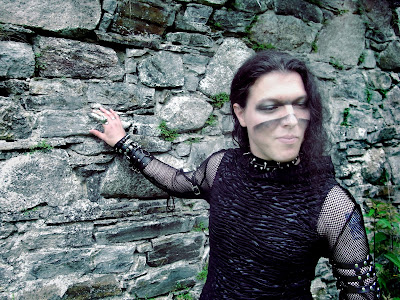 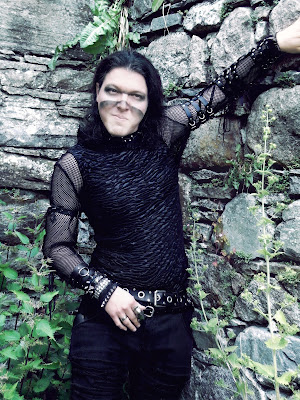 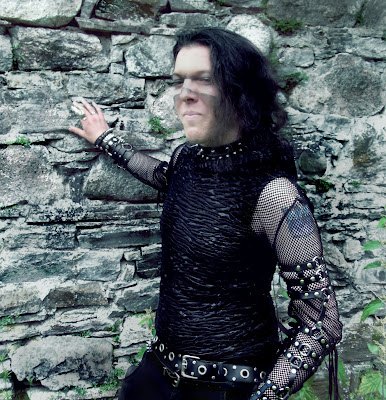 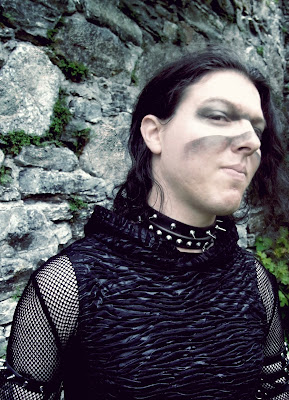 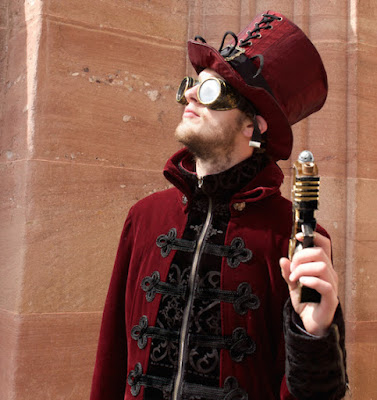 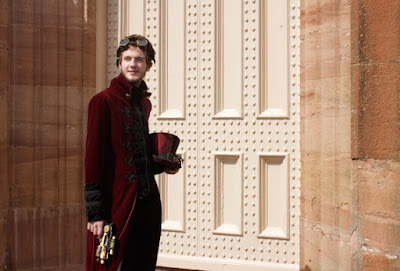 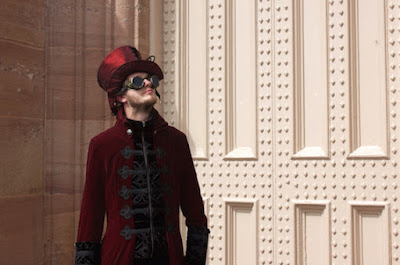 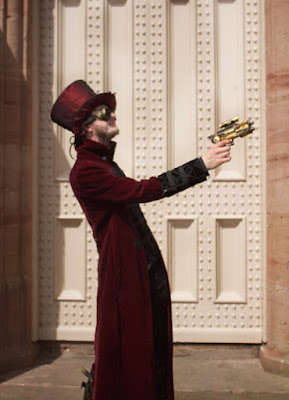 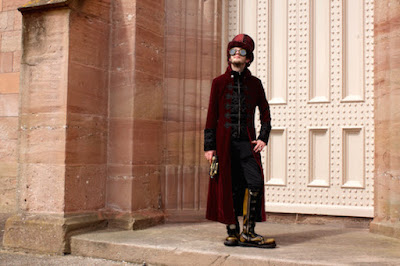 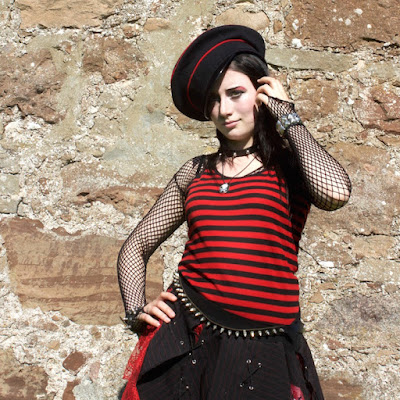 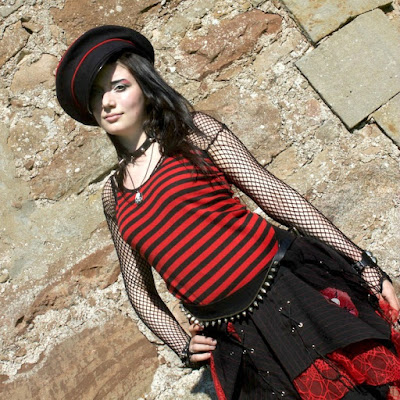 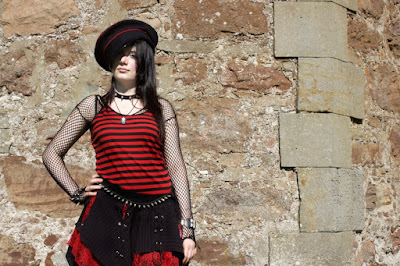 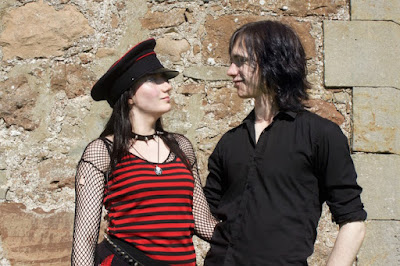